AA Mobile Game
AA mobile game, which was among the most downloaded games of Android and iOS devices for a while, still maintains its popularity. You must have seen people playing this game with great enthusiasm in the subway, bus or school. Those who download the game say that their expectations are low before downloading the game, but the more they play the game, the more addicting it becomes. The game actually plays itself as it plays. Especially the sections where it is difficult to skip the levels make the game more thoughtful.

Features of AA Game
The AA game is not too complicated in terms of its features. In August 2014, General Adaptive Apps Pty Ltd. in Australia. The space of the game on the phone is limited to only 10 MB. This game, which is quite small in size, does not damage your phone and allows you to play smoothly and quickly without freezing. The game is in the category of strategy. English is also available as language support. Turkish language support has not been added yet.

AA Game How to Play?
If you ask how the AA game is played, is it difficult, it is not possible to say that it is very easy. This game is also known as needle game in our country. When you enter the game, you will see a circle spinning constantly, and every time you touch the screen there will be pins sticking around the circle. Since the circle is constantly rotating, it becomes very difficult to stick the needles into this circle, especially in later levels. In addition, the number of needles increases at each level. This multiplies the difficulty. Neither fast nor slow in the game is a strategy. The basic logic is to stick the pins as close together as possible, but never to touch them. If you stick the needles apart and the gap is not big enough to fill a needle, you will be less likely to complete that level.

AA game consists of several levels. As the levels progress, the number of needles increases with the speed of the circle. For this reason, you have to stick the needles in a certain system light from the beginning of the level. In this way, you will be more likely to successfully complete the level. Attention is the biggest trick in the game. If you are careful and act on a certain strategy, you can reach serious levels in the game. 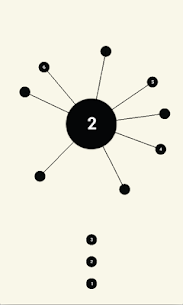 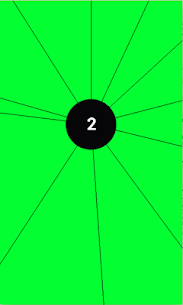 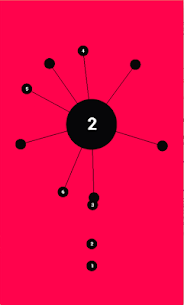 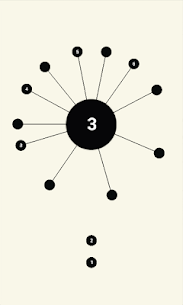 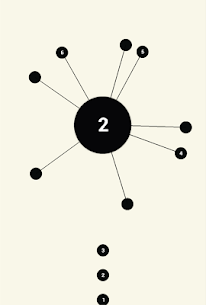