Download APK
0/5 No votes
Report
Developer
AbuzzVersion
3.1.3
Updated
December 6, 2020Requirements
4.4 and up
Size
28MGet it on

Dinosaur Games
With the development of technology, even young children are no longer able to drop mobile phones and tablets. As such, the importance of the games that will train them has also increased. Dinosaur Games by Abuzz fit this description. Thanks to this game where children can have fun for preschool development, families can easily give their phones and tablets to their children.

How to Play Dinosaur Games?
Playing the game is very simple for kids. A game made for preschool children cannot be expected to be difficult. The main purpose of the game is to help the education of children. For this reason, it consists of 16 different modes. Of course, some of these games are for entertainment purposes, while others are more for informational purposes.

For example, in the math game, it is necessary to count the number of dinosaurs and choose the correct answer. Again, there is a mode that helps children understand the colors by classifying the dinosaurs according to colors. In addition, there are fun modes such as racing with dinosaur car, protecting dinosaurs from mosquitoes. In dinosaur games, habits that children should do daily such as feeding and washing dinosaurs are also placed under the consciousness. Thanks to dinosaur games, your children will have fun while investing in their pre-school development. It would also be a very logical method to use technology for such games.

Dinosaur Games Features
The game is a game that will not take up much space on your device, such as 28 MB. In addition, the game developed by Abuzz constantly renews itself. For this reason, people who want to play this game will need to have an Android 4.4 and later version device. Being an offline game is one of the important advantages of this game.

If we look at the number of downloads, we see that it has over 1 million downloads. For this reason, dinosaur games have a good number of downloads compared to a game that only preschool and 1st and 2nd grade children will play. We see that the children are highly appreciated by their families, with a score of 4.1. In about 4000 comments made, families stated that this game will be beneficial for the development of children. 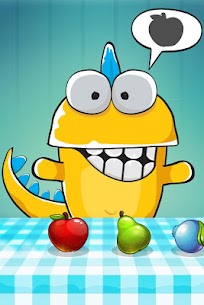 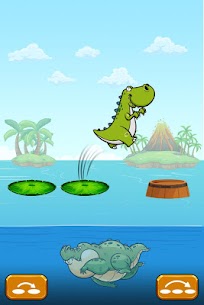 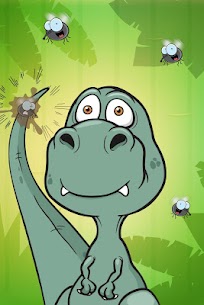 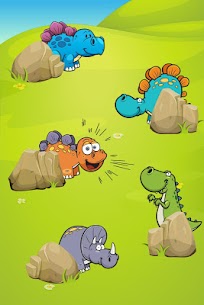 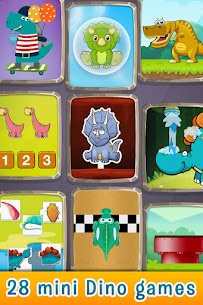