We should emphasize that you will encounter an important example of the mobile game industry with Sea Battle. Released as a game of the BYRIL company and included in the category of action games, the production day by day offers us an even more advanced game interface. The game has a way of playing that we will all be familiar with. It can be thought of as an online version of a well-established board game that you may have played for ages.

Of course, the best part of online games is that we can have an incredible fight with enemies from different locations and different strengths. It also has a very superior structure in terms of graphics. In this context, the Sea Battle game can stand out from the others.

How to Play Sea Battle?

For the Sea Battle mobile game, the in-game variety is the most important factor. Because there are many technologies you can use to defeat your enemies. Among these technologies, you can choose warships or destroyers. You can also produce bombers for air strikes that can keep up with the full course of the war.

If you want to dominate the land and apply it in the defense line, this time you can start laying mines. When we bring all these standards together, you will have to take advantage of all the war technologies that reach the radars. With the Sea Battle war game, you will be able to participate in a war more exciting than ever with your mobile device.

Sea Battle has an excellent rating score of 4.4 stars for mobile. The number of players who have contributed to the formation of this score is more than 650 thousand. Of course, this number of players is only those who play and evaluate the game. Because there are over 10 million people from all over the world who have downloaded the game. So millions of players are waiting for you, each of which can become a potential opponent for you.

You can click the Sea Battle download button to join this excitement right away. You can safely download it from the Google Play Store and enter a high performance game with 17 MB file size. In addition, all devices on Android 4.1 are compatible in this game, in which in-game purchases are active. 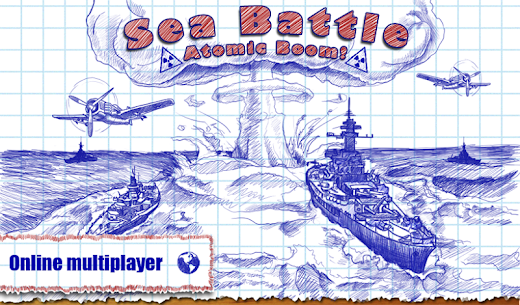 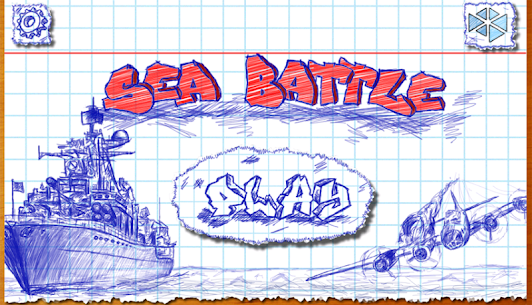 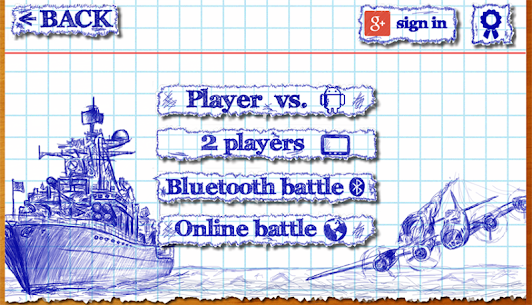 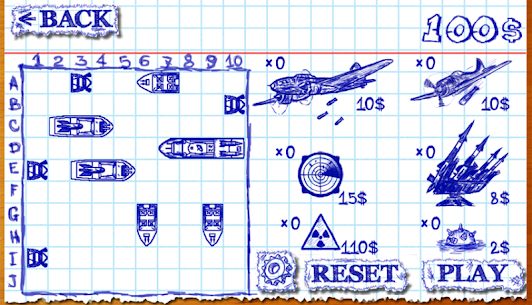 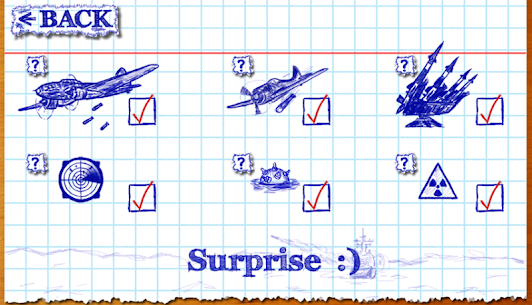