Street Car Racing 3D
If you like car-themed games on your mobile devices and tablets, Street Car Racing 3D is the game for you. This game may come to your mind as a car racing style game because of its name, but it is not exactly such a game. It is also a game that you can play whenever you want because it is offline.

How to Play Street Car Racing 3D?
Although it seems easy to play the game, you need to get used to it first. For this reason, we can say that you will get used to this game better by experimenting after downloading the game. There are 4 vehicles you can use in the game. These come across as Viper X, Nightwing V3, G1 Sport and Zupra P81. You start the game by choosing the vehicle you want. The game then offers you two control settings, tilt and buttons. If you choose the tilt, you make the vehicle go left and right by moving the phone. The button also has separate buttons for right and left.

After choosing the vehicle and control setting you want, you start the game. The game consists of a place resembling a street and a desert. So don’t expect much of a map. The main aim of the game is to drift and to jump by coming to certain barriers. Here you get score in the game thanks to the drift and jump you make. Your scores are also displayed in the upper right corner of the screen. You can also see the highest score you have ever received in the upper right corner of the screen. While playing Street Car Racing 3D, you can either see your vehicle from the outside or you can play your game from inside the vehicle by clicking on the camera on the right side of the screen.

Street Car Racing 3D Features
The game was designed by Game Pickle and classified as PEGI 3. The number of downloads is over 1 million. The low mode of the game seems to be reflected in the number of downloads. At the same time, it is a game that everyone can easily download with its 15 MB size.

Street Car Racing 3D, which can be downloaded on all devices with Android 2.3 and later versions, got a good score of 3.9 on Google Play. When we look at the number of downloads with 18,000 comments, it is possible to say that the number of comments is also ideal. 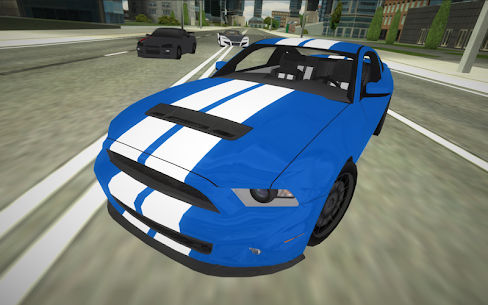 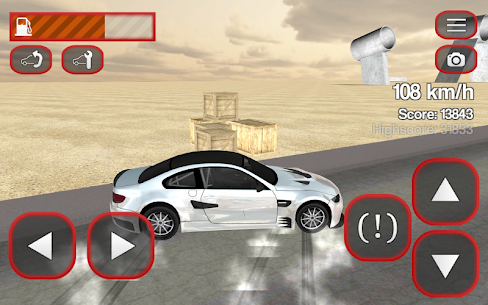 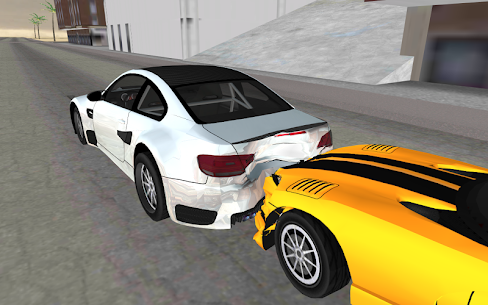 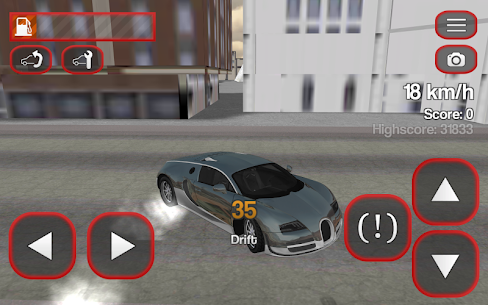 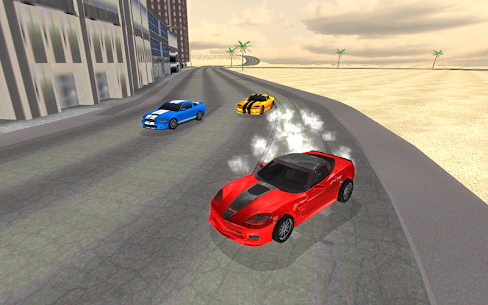